Movie of the Month for January 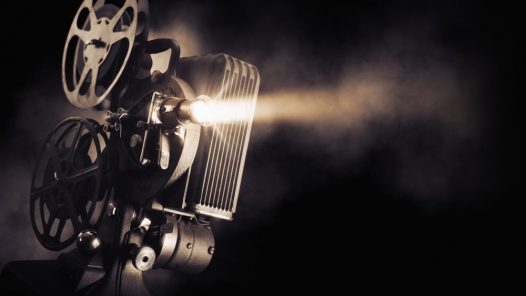 Troops, your viewing assignment for the month of February is to watch the documentary about the legendary raid of Hitler’s unsinkable ship, Sinking The Tirpitz.

The Tirpitz. Winston Churchill referred to it as “The Beast”, a formidable, 53,000 tonne battleship that was arguably the most potent symbol of Hitler’s naval power. Churchill made its destruction a top priority, to be sunken at all costs. This is the story of perhaps the most important and daring air raid carried out by the legendary RAF squadron known as The Dambusters.

After you watch the film, email your thoughts and comments to me at denny@frontlinesoffreedom.com. We’ll review it on the last show of the month.

Movie of the Month for February

Movie of the Month for January

Troops, your viewing assignment for the month of January is to watch the award-winning short film Two Strangers Who Meet Five Times. After you watch...

Movie of the Month for December

Troops, your viewing assignment for December is not a movie, documentary, or short film. Instead, US Navy Admiral William H. McRaven, one of the most...